The OPEN 2010 conference was very well organized and had many interesting talks.

The side of low level, infrastructure things was presented by people from Red Hat, VMWare and IBM. The buzz words “SaaS”, “PaaS” and the likes were all over the place together with recent hot topic of virtualization.

On the application level there were interesting presentations about Django, PostgreSQL. And of course our own presentations on Ruby, Rails, NoSQL along with a longer, 2 hours “Introduction to Ruby” workshop.

The food was great too. That’s important ;).

We have 4 sessions there: 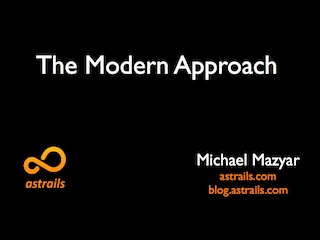 Michael gave the keynote about the modern way to build startups:

when, why, and how 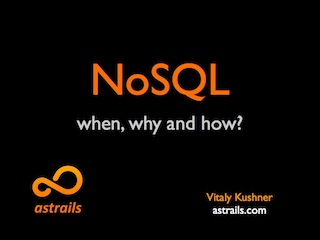 Vitaly gave a session about the NoSQL databases 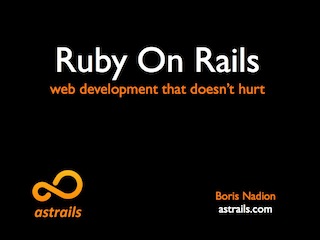 Boris gave a introduction session about Ruby on Rails

After the lunch we also hosted a longer (2 hours) ruby and rails workshop presented by Vitaly.

Note: this blog post was updated in 2012 with screenshots and direct links to slides